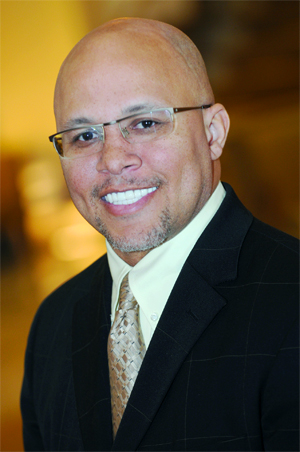 As the need for diversity and inclusion becomes more widely acknowledged and accepted, more and more companies are creating positions for diversity officers. Having these positions can ensure that organizations commit to diversity and inclusion efforts, create systems for self evaluations, and begin conversations and initiatives that can lead to perpetual learning, growth, and, ultimately, an environment that allows for every voice to be present, valued, and heard. However, for these positions to be effective and able to provide the best insight possible, there must be standards and best practices to uphold the goals of the field. At the National Association of Diversity Officers, we have done extensive research and preparation to create these guidelines for diversity officers to ensure that they are best able to leverage their strengths and fulfill the high demands of their field.

In addition to creating the standard for the field, we have also designed courses that will enable diversity officers to further their own education in diversity and inclusion and ensure that they are consistently learning and furthering the field.

We invite you to explore how the National Association of Diversity Officers can open new opportunities, hold you to the highest standard, and ultimately propel your career and your organization.